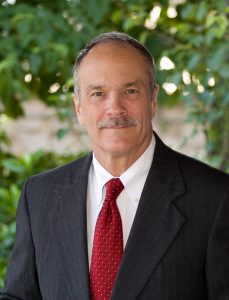 Since beginning practice in 1980, Mr. Anderson has represented clients in civil litigation in all courts of Georgia. He has handled include a broad range of controversies, including construction, personal injury, wrongful death, products liability, real property, contracts and domestic relations. Mr. Anderson has tried to conclusion as lead counsel actions in all classes of Georgia courts, U.S. District Court, the Georgia Court of Appeals and Georgia Supreme Court.

As Magistrate Court Judge, and designated Fulton County State Court Judge, Mr. Anderson handled both civil and criminal matters. He handled civil bench trials every week for approximately two and one half years, trying to conclusion a wide variety of civil actions, including personal injury, contract and debtor-creditor matters.

As the first appointed Chief Judge of the Sandy Springs Municipal Court, Mr. Anderson assisted in creating a working court for the new City of Sandy Springs, with a population of approximately one hundred thousand persons, and served as a judge in that court for over eight years.